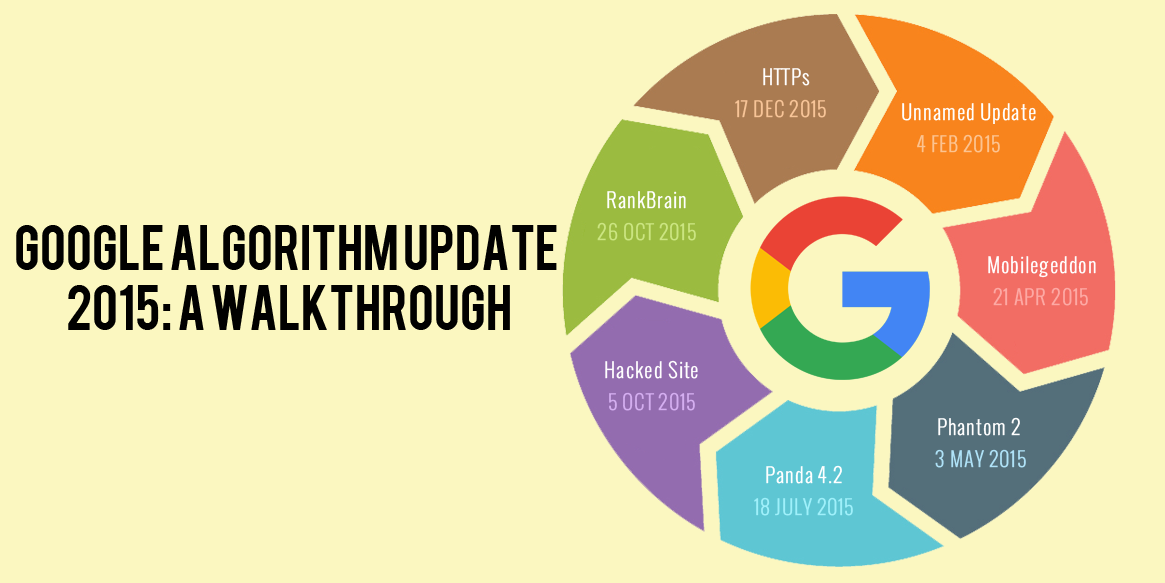 Over recent years, Google has rolled out a number of algorithm updates which have affected websites either positively or negatively. 2015 was not different. Although the updates weren’t as huge as the earlier years’ hummingbird, panda and penguin updates, they were significant enough to warrant some changes in SEO tactics. Here are the top Google algorithms updates that were rolled out in 2015.

Although not officially confirmed by Google as an update, webmasters went ahead and aptly named it the Google brand ecommerce update. During the early days of February, SEOs and webmasters noticed an unprecedented change in organic ranking which mostly affected ecommerce sites. It also affected mobile rankings.

Google finally took action about studies which indicated that more internet users were using mobile devices to access the internet. On April 21, the mobile friendly update was rolled out. Mobilegeddon as many SEOs and webmasters termed this update predicted that it would affect millions of websites. It’s effects however weren’t so adverse as expected. Many websites were already using responsive website design even before the algorithm update was rolled out.

The core quality update was rolled out on May 3. SEOs termed it the “Phantom Update” and unlike most updates which focus on a specific ranking factor, this update involved changes in the overall Google ranking factors. According to Google, this update focused on ranking quality sites higher and penalizing low quality sites. Hubpages is one of the sites that saw a 22% drop in traffic due to lower ranking. However, the difference between the quality and low quality sites wasn’t so clear since the update didn’t target a particular class of sites.

The Google Panda 4.2 was rolled out on July 17. It was a refresh of the original Google Panda update which targeted sites with low quality and duplicate content. Unlike earlier Panda updates whose effects were felt almost immediately, the roll out of the 4.2 update was a bit slower. Google actually confirmed that the roll out will take several months before it’s fully effected. So if you know of a site with low quality content but still ranks high in the serps, maybe it’s because the update is yet to catch up with it.

The Hacked Sites Google Algorithms update was rolled out on October 5. This update targeted legitimate sites that ranked high in search results but have been exploited by hackers and spammers. The update removed these sites from search results for specific queries. According to Google, this update reduced the query results by up to 5% for specific search terms.

The Google RankBrain update was more of an announcement rather than a roll out. RankBrain implements artificial intelligence as one of the ways to rank sites in SERP’s. In their revelation Google said that RankBrain is responsible for a significant fraction of search results.

The HTTPS Update was announced on December 17. This update targets https pages where they are given ranking priority. This update as Google puts it is to ensure internet user’s security. It’s worth noting that this isn’t a new update. It was actually rolled out in 2014. This is just a sight tweak on the algorithm to give priority to https pages over their http counterparts when it comes to ranking. 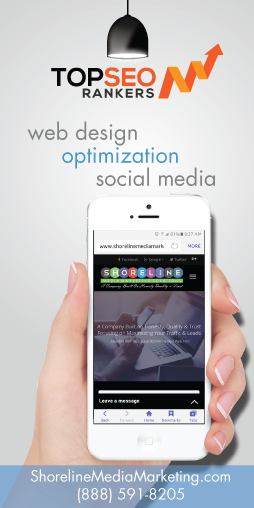 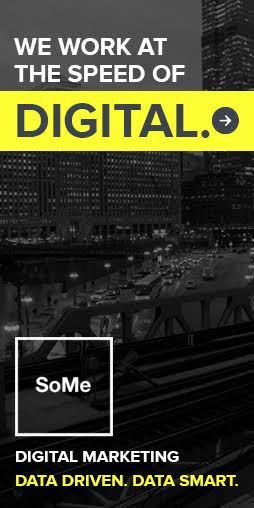 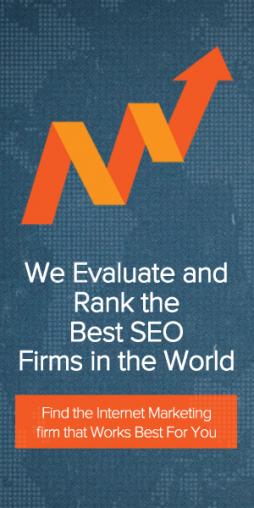 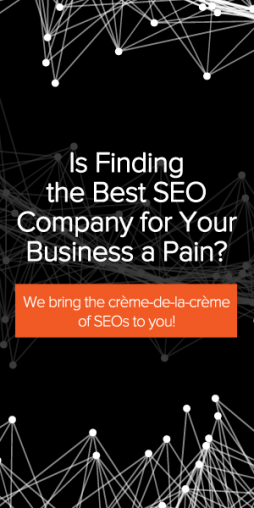 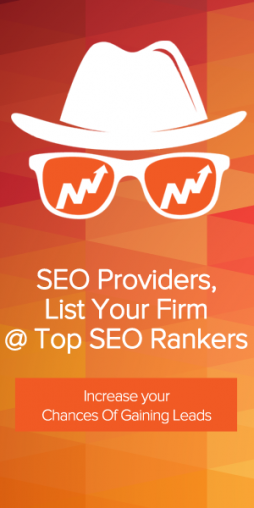 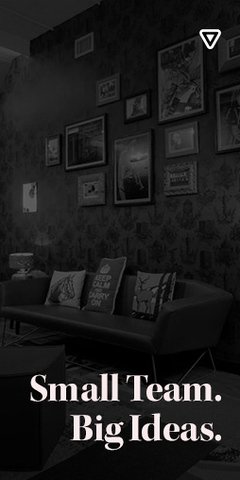 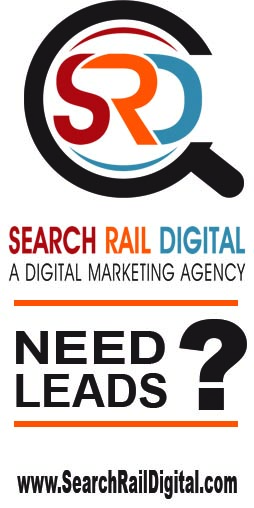